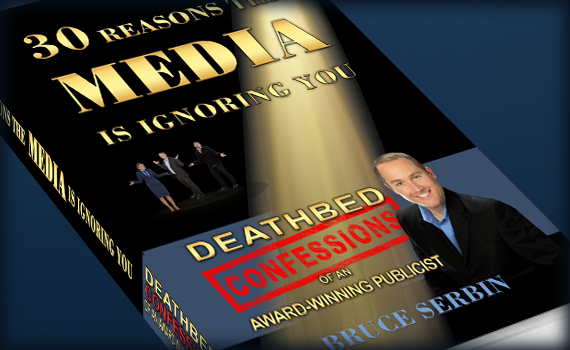 Have you ever dreamed of being a featured guest expert on national television? Do you get frustrated when your direct competitors are the ones eating the limelight and being interviewed about your industry? Have you spent more money than you care to remember on a publicist, PR firm or do-it-yourself program that promised bigtime results but didn't deliver? Then this book is for you! This book hits hard and never lets up. It tears apart conventional wisdom and leaves you with a solid strategy how to get the attention of local and national media outlets. It shows you how to stop making the mistakes that are standing between you and the ultimate form of credibility for your business, brand or book. 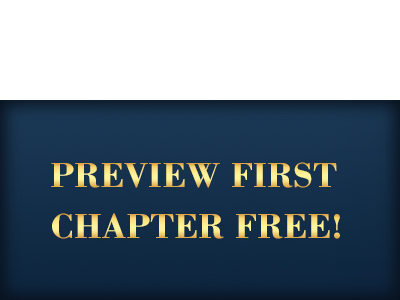 You can be the smartest person in your field, but if you don’t have the fundamentals of being good on camera, you’re not going to get on TV

About the Author Bruce Serbin

Bruce Serbin is an award-winning publicist who specializes in creating national media campaigns for authors and entrepreneurs. In 2008, he founded Serbin Media, Inc. www.serbinmedia.com - a national publicity firm that serves clients in a variety of fields, from financial services and the travel industry to book authors, business consultants, attorneys, lifestyle experts, professional speakers and many others. He works with Fortune 500 companies like Office Depot. He's involved in national media campaigns with celebrities that include Nick Cannon from "America's Got Talent," Kevin Harrington from "Shark Tank," Dr. Buck Parker from "The Island" and the band "One Direction." Bruce has secured media coverage for his clients on top media around the world including NBC's Today, ABC's Good Morning America, CBS This Morning, CNBC, Fox News, MSNBC, CNN, the Associated Press, the BBC, Reuters, The New York Times, USA Today, The Wall Street Journal, Forbes magazine, TIME magazine and many more. His work has been recognized by the League of American Communications Professionals, Public Relations Society of America and the Associated Press. A former television news assignment editor and news producer, Bruce began his career writing anchor scripts for the evening news and planning story coverage. He utilizes this media experience to serve the needs of his publicity clientele better. He's taken many of the firm's clients from relative obscurity to being considered the foremost experts in their fields. He's known for his ability to capitalize on breaking news and match industry experts with reporters covering these events. Bruce is also a media trainer and PR consultant. He has delivered programs to large corporations as well as entrepreneurial audiences and keynoted for the National Speaker's Association Million Dollar Roundtable, a group of the world's top income earners in the professional speaking business. He shared the stage with some of the world's top speakers including Bob Proctor, Brian Tracy and Steve Siebold. He has been featured in Forbes, Entrepreneur, Business News Daily and on Yahoo as well as in industry publications.